So Bali. That seems forever ago now!  I may have spaced it on updating my blog after outreach and for that I apologize. I have now prevented myself from going to the beach until I write about bali. I wish I could say my motivation is more noble than that, but nope!

So after almost two months in the Philippines our team flew over to Bali, Indonesia on February 8th  and spent a month working with the Ywam base there. Last time i was in Bali was for a pastoral visit to our outreach team in February 2012, it was amazing being back to the base and seeing the amount of growth that has happened in the past three years. There is more than twice the amount of staff and many new ministries have been pioneered since then.

While we were there we did a wide variety of things, such as- evangelism, teaching english, kids ministry, prostitute ministry, stop light ministry, and helping with work duties at the base.

Some ministry highlights include:

Teaching english at a safe house on Wednesdays. Every week we took a two and a half hour drive up to a village in the mountains and got to teach english to a group of about a dozen teens who were living at this safe house. I love getting to teach AND I love teens so Wednesdays were by far my favorite day! These teens have gone through so much but were so loving and hospitable and eager to learn. Plus the drive up there wasn’t too shabby either… 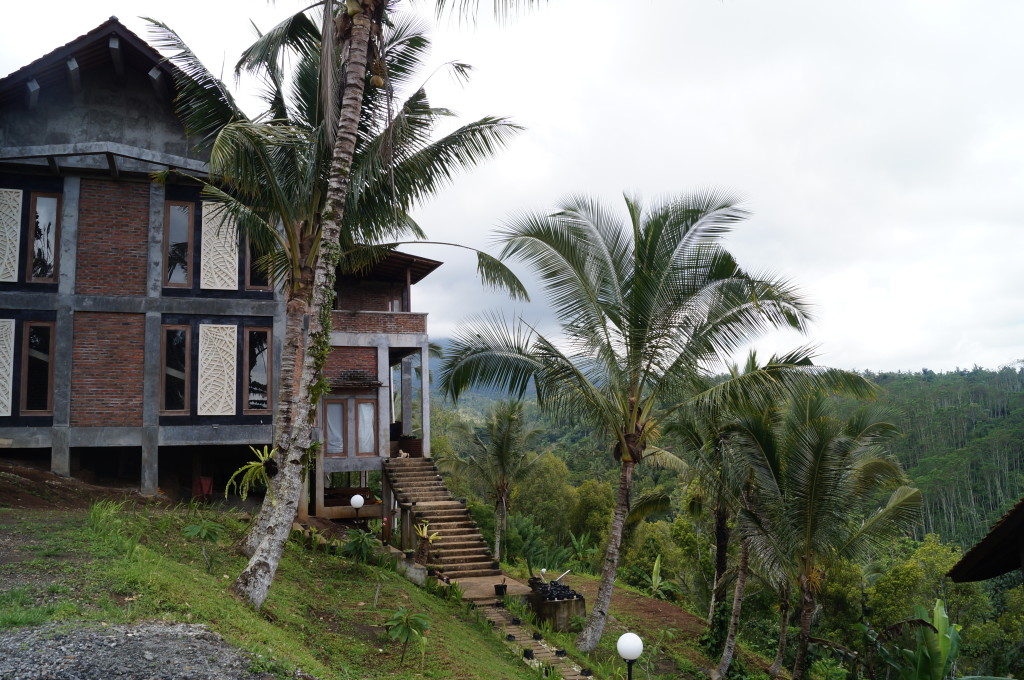 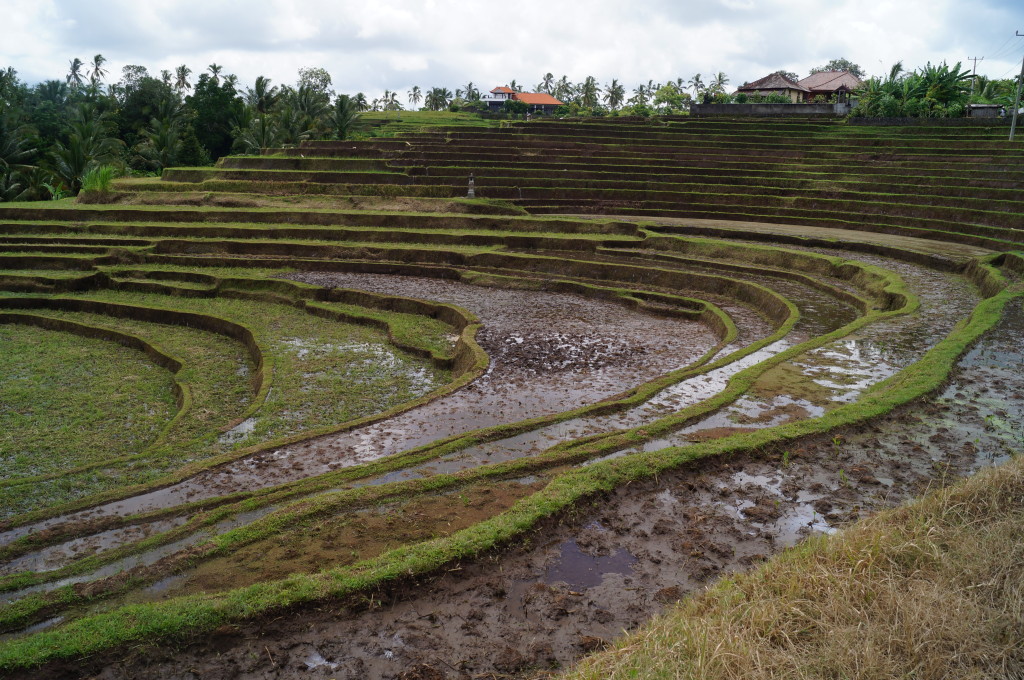 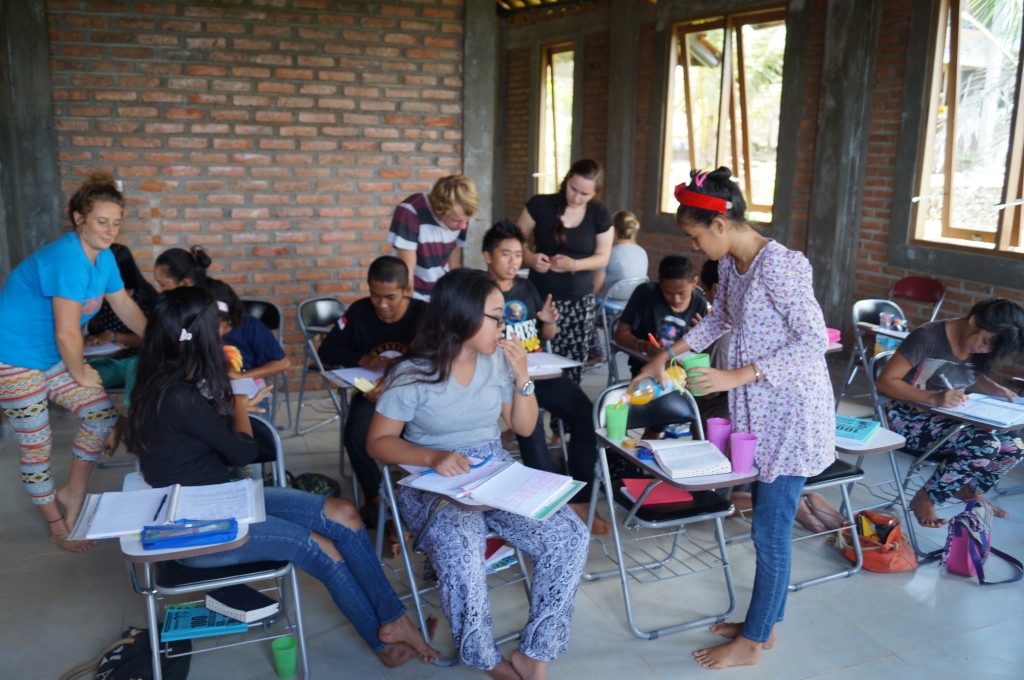 Evangelism down at Kuta beach. A couple times a week our team would taxi it down to the beach and just meet and befriend people down there. Dani and I became fast friends with one woman, Ketut, who worked at a small shop that sells clothing to tourists, so we would always return with drinks to her shop everytime we went down there. We would practice what little Indonesian we knew and she would ask us to teach her english. Our last visit to her shop was amazing! One of my old Kauai students, Nikki, is now full time staff with Ywam Bali and I took her down to meet Ketut my last night there. We got to pray for her and her friend and then they both just started asking questions about Jesus. They are both dedicated Hindus but were very curious about our faith and it was such a gift from God to get to watch one of my students fluently share the gospel in another language. 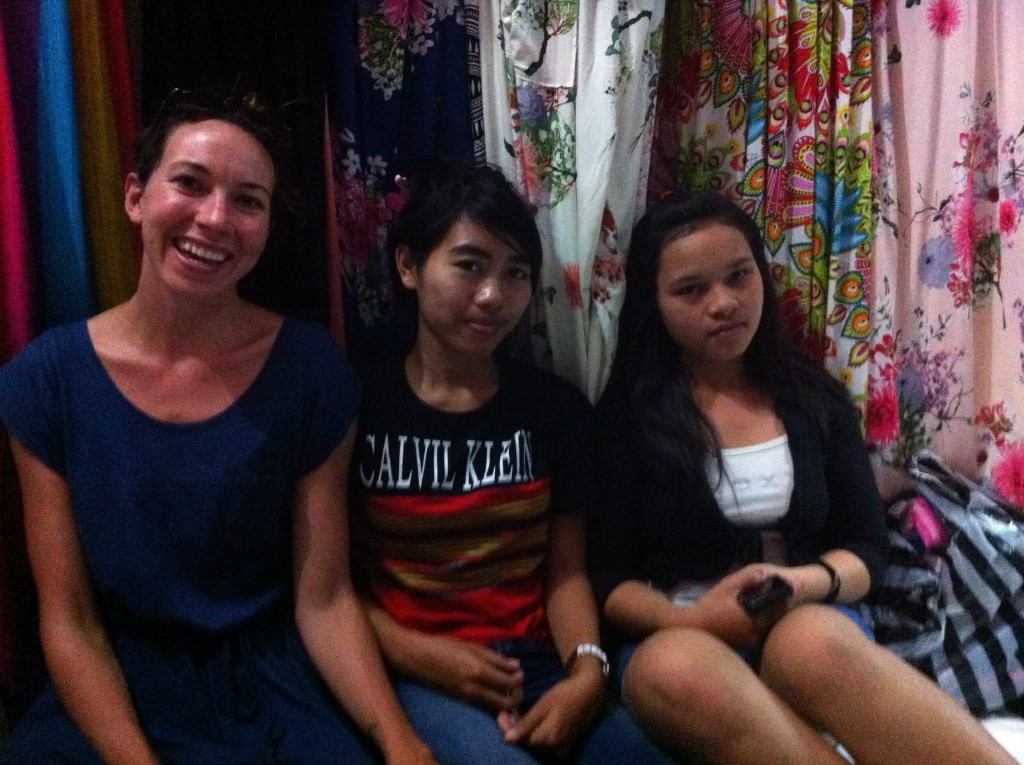 Stop light ministry was Thursday nights. We would take nasi jingo (rice packets) down to a certain intersection that all the kids would be begging at and sit and eat with them and their moms. Depending on how much they had already made that afternoon the moms would let their kids play games with us for an hour or so. These kids are out from 4 in the afternoon until 2 in the morning, weaving in and out of traffic, going up to car windows asking for money. A few of them would strap their baby sibling on their tiny bodies to try and stir the empathy of tourists a little more. As begging is illegal if they get caught the police are said to capture them, beat them and drive them back to their villages. It was such an eye opening ministry to me, mainly on how our worldview shapes our actions. Apparently these families make bank from begging, one motorcyclist even pulled over one evening to tell us not to give the kids any money because they are very rich back in their villages and “own many pigs”! The staff we were with assured this concerned woman that we were not giving them anything but love and attention. The desire of this ministry is that through relationship with these kids and their mothers there would be a shift in their values. That endangering their kids in order to become rich was not worth the risk of their lives! It is such a huge issue to tackle and one that even the laws in place haven’t seemed to fix. Please join me in praying that ultimately these families would come to know Jesus and realize the incredible worth He has placed on each child’s life! 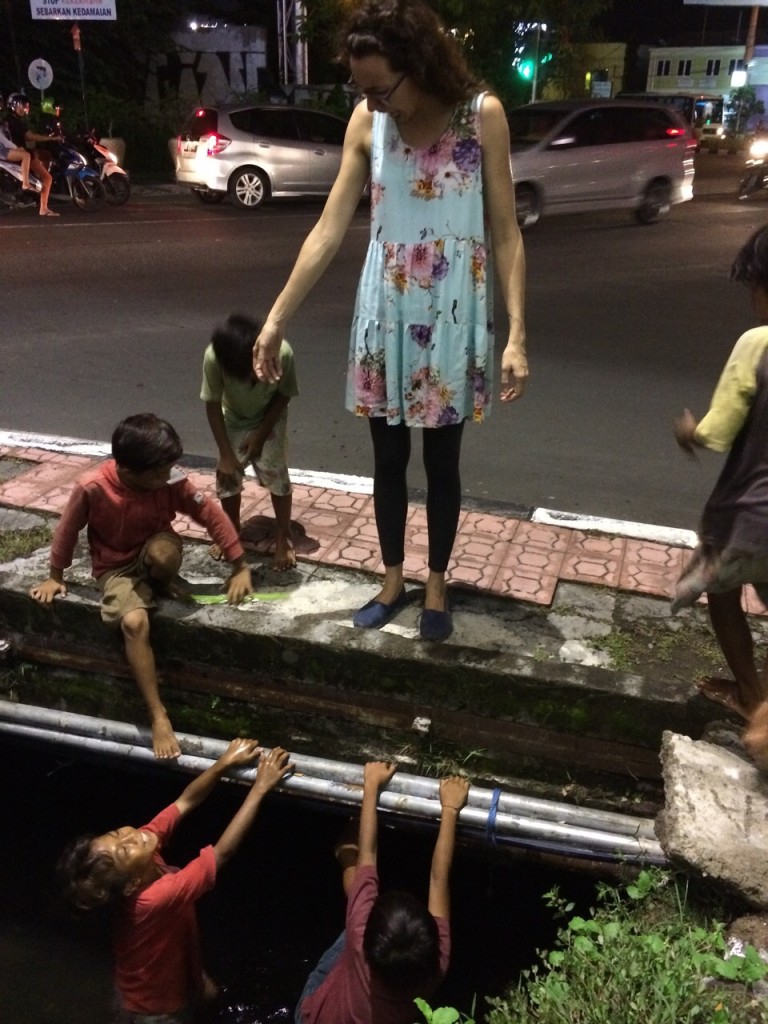 Simply put, Bali was amazing. It was cool to see our students learn and grow so much, and take initiative in building relationships with the local people. This outreach was so fulfilling and rewarding for me personally, and i feel beyond blessed that God has called me to such an adventurous life. Thank you all so much for your prayers and support as we were away!