When I was younger I loved going to the bank with my mom. At 4 years old the bank meant something completely different for me than my mother. As she paid bills and dealt with grown up things I stood quietly by her side until the teller asked me if I would like a stamp, at which my face would light up and I would present my hand to her. I recall so clearly the sheer joy of retrieving my scrawny ligament off the counter top and staring in awe at the bright color now emblazed  on my skin. Once I got home I would be sure to show off my new ink to my older brothers, hoping they would think it as awesome as I did.

On an extra special day mom would pick us up some donut holes from the bakery beside the bank. I recall they were something like 15cents a piece, which seemed like an enormity when you have no scope of mortgages and car insurance and grocery bills.
Those were the best days, donut hole in one stamped hand. And mom’s hand in the other.

Everything was right in the world.

It is so so easy to please a child. To make a kids day.
Recently I have been challenged to have child-like faith. This doesn’t mean blind faith, simply it means putting your hand into the Lords and admitting that he is God and you are not.

When you come to a stalemate of trying to do everything right and fight as hard as you know how to be faithful to what or where you know you are called. You come to the end of yourself. And that’s where he meets you and picks you right up off your feet and holds you and reminds you that he is always more concerned with you as an individual than as his Ywam Kauai pioneer.

And despite the disappointment and frustrations of paused dreams He gently reminds you that he is faithful. That He knows best. That His ways are higher.

And when you let go of all the worries and guilt for not getting to help your friends run a DTS you see the extraordinary beauty in front of you.
I have a house to call my home, a car to drive, a job to make lattes at, a church to worship in, young adults to mentor and friends to enjoy life with.
We must move back to not only child like faith – where we trust beyond what we can see. But child like thankfulness where the smallest gesture of kindness or the smallest bite of a delicious donut lights up your whole world.

Now I won’t pretend that being denied entry twice in two weeks wasn’t awful, or that  I didn’t cry for hours each time. I can’t say I am happy to not be meeting the students ive been emailing for months. Days go by and I find myself calculating what time  it is in Kauai and what our students are doing at that moment. I so long to be a part of what God is doing in their lives. But that’s as far as it goes. I sigh a little, pray for them, then move on…look out the window at the clouds and the rain and feel blessed by the familiarity of the dreariness of a BC winter. Or i look across the table at my friend in front of me and thank God for this moment. This very moment that I would be missing if I was in Kauai and not here. And the only logical conclusion is that I am extremely blessed and the only response to these moments is a child like ecstatic “thank you”.

There is too much here to be thankful for, how do I have any right to mope about one missed season in Kauai.

Life is constantly full of disappointments. But remember that all the good we experience here on earth is simply a product of God’s grace towards mankind.
I deserve nothing, but I have been given everything. 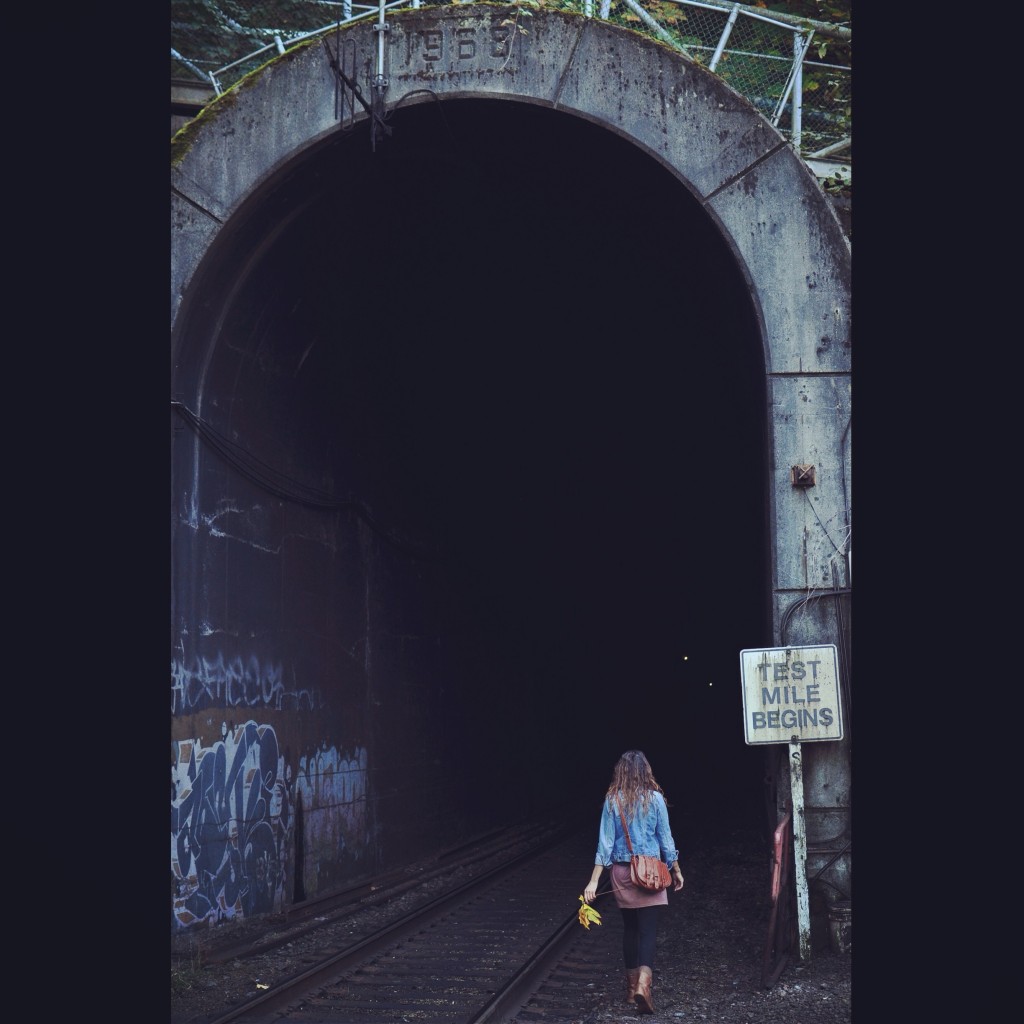 three weeks ago I sat in an office at the vancouver airport for five hours while a United States immigration officer explained to me that i spend 53% of my year living in the US, and according to these numbers it looks like I am intending to immigrate. he then proceeded to fingerprint me, feed me hersheys kisses and send me on my way back home.

Thus Kauai was put on hold, and i was frustrated because
A) repacking is annoying
B) buses and skytrains and ferries are annoying
C) being on hold with West Jet for 3 hours to rebook my flight is annoying
D) not being in Kauai for staff training is annoying

I was frustrated yet full of hope. My God is big. I know I am called to Kauai. I know I am needed in Kauai. So of course with tons of paperwork proving my ties to Canada and the prayer backing of pretty much everyone I know, I figured I had a golden ticket in.

so i rebooked my flight for Jan 11, this time through Bellingham as I felt like the Lord was leading me to try a border crossing instead of the airport. got as much paperwork as I could think of-empolyers letter, pastors letter, ywam letter, bank statements, phone bills, proof of ywam involvements, pay stubs, return ticket…everything.

the immigration officer noticed the letter from my pastor at CTK, and proceeded to tell me that he also goes to a Christ the King church in Linden, and that his pastor actually just moved to Kona to serve with Ywam there. he understood exactly what I was doing with Ywam, he understood I had a DTS to help staff starting in three days. but he also told me he could not in good conscience allow me to enter the US as a tourist when he knows i was doing religious work and not simply vacationing at the beach. I was encouraged to wait for my Religious workers visa to go through ( this is something I have been working on since July, it was just accepted into the system the end of December and it usually takes 3-5 months to go through).

honestly I was shocked.
I really thought there was no way I wouldn’t be allowed in when I had God on my side!
I cried pretty much the whole way home. not cause i dislike home at all. I love being home! but simply from the disappointment of not being a part of the DTS we had been planning since the summer. the disappointment of not getting to meet our six students, most of whom I had been in constant communication with for months, telling them in my most recent emails how excited I was to meet them.

but through the kindness of my immigration officer I clearly saw God’s answer to my prayers. even though being denied entry wasn’t the answer I was looking for, i can so clearly see how God intervened and chose just the right man to be the one to question me that day.
this obviously wasn’t some attack of the enemy preventing me from doing the will of God, this was God’s grace towards me saying Kimberly I know your dreams and desires to serve me in Kauai. yes I have called you there, but for now- I want you home.

and i am not going to pretend to fully understand the reasons why God wants me home for this extended season, but i will choose to trust him.
I think sometimes he just needs to get our focus off what or where we feel we are called to so we can get our eyes back on Him. not the visions. not the dreams. not what we can do or accomplish for Him – simply Him.