the reason for the season

Our second DTS was sent out to outreach at the end of November. The team of ten  went to Hong Kong, then Thailand and presently they are in Bali, Indonesia.

After we commissioned them out the four of us left here on staff did some debriefing from the lecture phase and went on a few day camping trip on the north shore. It was also perfect timing for a good friend from my Dts, Brian, and his wife Kaleen, to come and visit for ten days. It was awesome to reminisce our Bangladesh days and all the crazy things that happened 4.5 years ago. 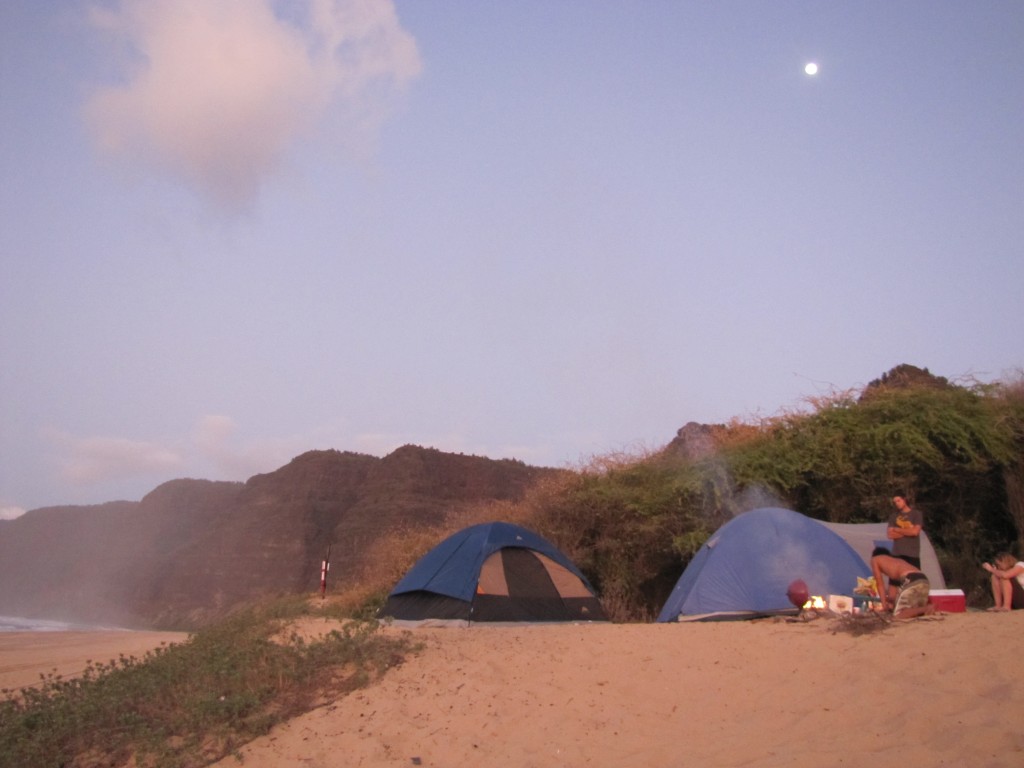 Mid December i flew home to be with my family for Christmas. Although the past two years leading teams on outreaches and celebrating Christmas in foreign countries was memorable and i loved the experience, nothing can ever take the place of being with  family at this time of year. I cherished every glass of eggnog drank with Jon and Kat, all bundled up on their couch watching New Girl. And chopping down our infamous charlie brown tree with Matt, preparing the vegetables for Christmas dinner with mom and practicing carols with dad for the candlelight service. Football, gift exchanges, caroling and a feast at grammas- these are the moments i have missed the most these past two years and coming back to it all this year I was overwhelmed by the goodness of God in my life for blessing me with a family that I don’t only love, but I really really enjoy! 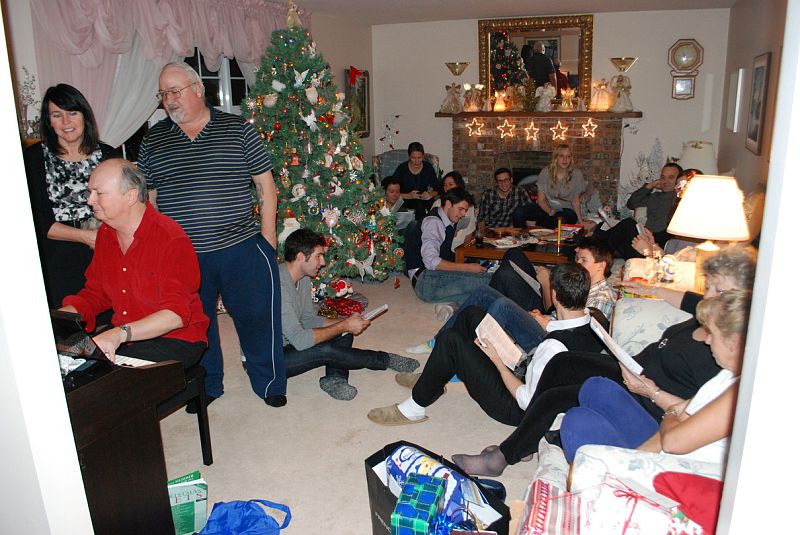 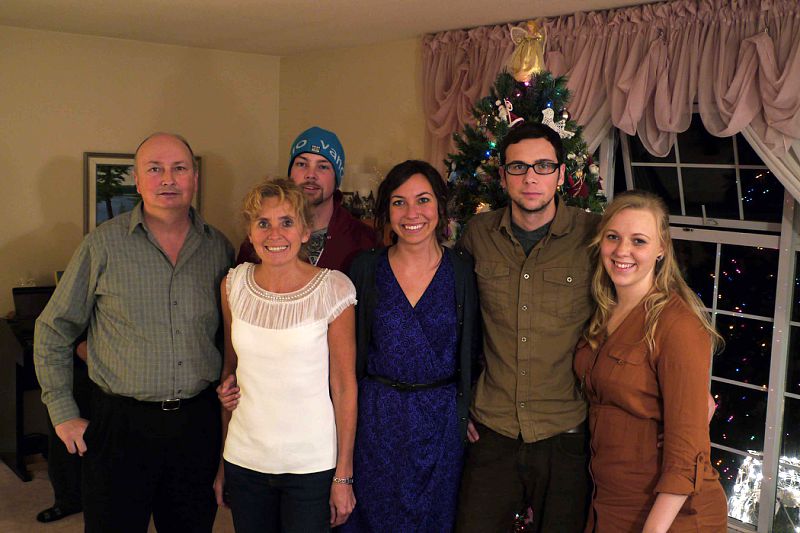 At the beginning of January I  had a ton of fun helping Matt out on his short film by catering the food for his crew  as well as dressing up as an “infected” and being an extra in a scene. I was so proud of Matt  not just because he is following his dreams, taking chances and working hard, but mostly because he treated his crew with love and respect and had integrity in his role as writer, director and producer. 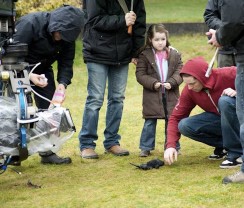 After a short stint in Texas to spend some more quality time with my folks and some other friends, I flew over to Cagayan De Oro, Philippines with two leaders from the Honolulu base.  I decided to join in on their pastoral visit  for 4 days, as my flight to Bali was through the Philippines anyways. This team we visited was co-lead by one of my old students, Sarah, who was on the team i lead to Philippines two years before. It was so encouraging to see such growth in her and watching her thrive in a leadership position.

Next, I flew from the Philippines over to Bali to meet up with our team. 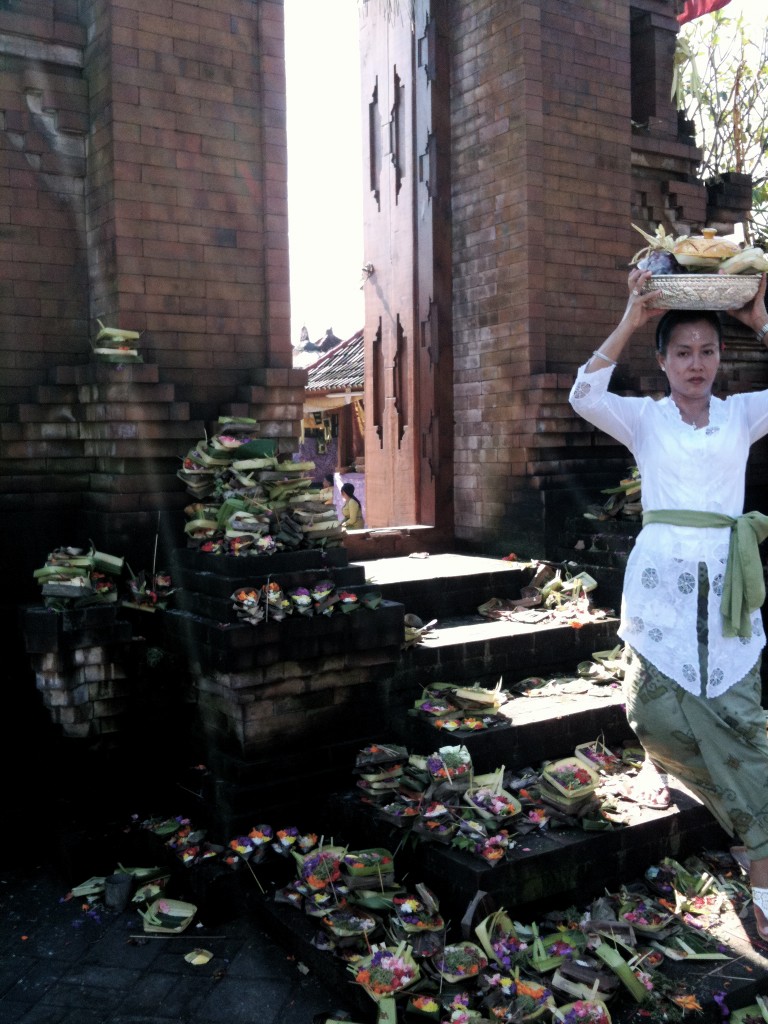 This was my first time flying in Asia by myself, and it turns out traveling solo isn’t so bad. In Bali I stayed in the Ywam housing along with the team. During my three weeks there I had the privaledge  to join in with all their varying ministries. A couple times a week we went and taught english and played games with kids in a nearby slum. This slum was a ten minute walk from the base, you simply walk down the beach, pass by lots of tourists and nice resorts and if you’re not looking for it you wouldn’t even know you were anywhere near a slum. But you turn onto a grassy field and follow a trail that takes you to a rock wall that you have to climb over to enter the slum. Every time we walked there and back I couldn’t help but notice the stark contrast between the lives of those lounging on the beach (as well as my own life) and those of the children running around barefoot wearing the same outfit every day we visited. The children here were eager to learn from us, and would often come running to meet us from afar. We also helped at an orphanage, taught a kindergarten class, visited inmates in a prison, stained furniture at the Ywam base, and did nighttime prayer walks around some clubs and met girls that worked the streets. 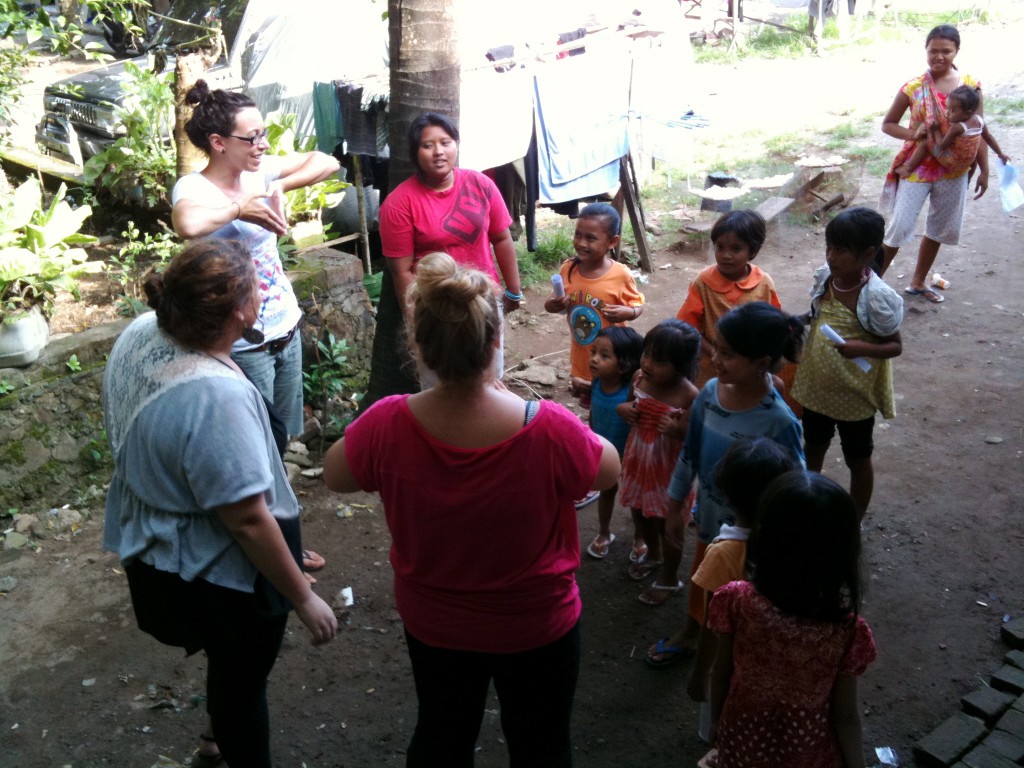 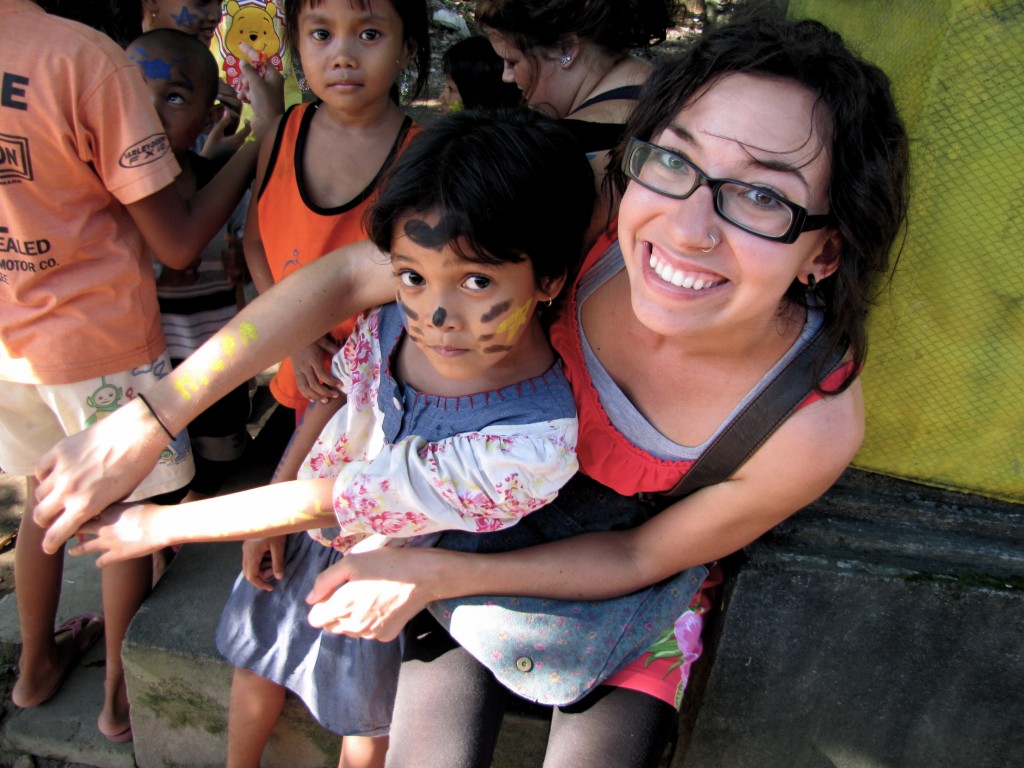 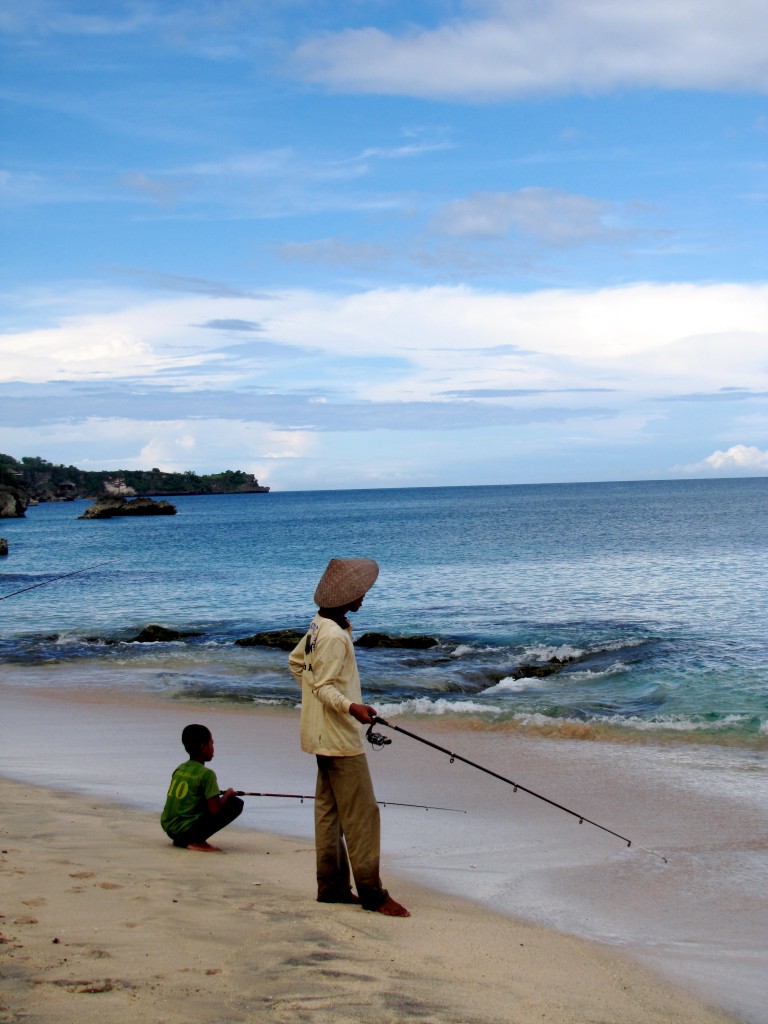 My purpose for visiting the team was to encourage the students to finish strong and to give the leaders a bit of a break. So while I was there the team leaders took a few days off to get renewed and refreshed by our director Raquel who was also visiting the team, and I  took care of the team while they were gone. The team was so awesome though, they seriously could have taken care of themselves! I also took them each out one by one for a meal and just asked questions and listened to how they were doing  and then prayed for them. It was so encouraging to hear from each of them all the revelations they have received since being on outreach and then doing ministry alongside them and being able to see them apply all that they had learned during lecture phase.
At the end of my time there I took a few days off for some down time with God. I took a slow boat over to a nearby island and spent some good quality time just processing my life and re evaluating where God wanted me to be for this coming year. My two year commitment is coming to an end very soon and so it was good to have some time to just lay it all before God and ask what’s next. So besides driving around on motorbikes, crashing my motorbike (and surviving!), eating seafood curry overlooking crystal blue waters, and playing a lot of cards with Jared (the staff guy who came with me) I had some amazing quiet times with God. 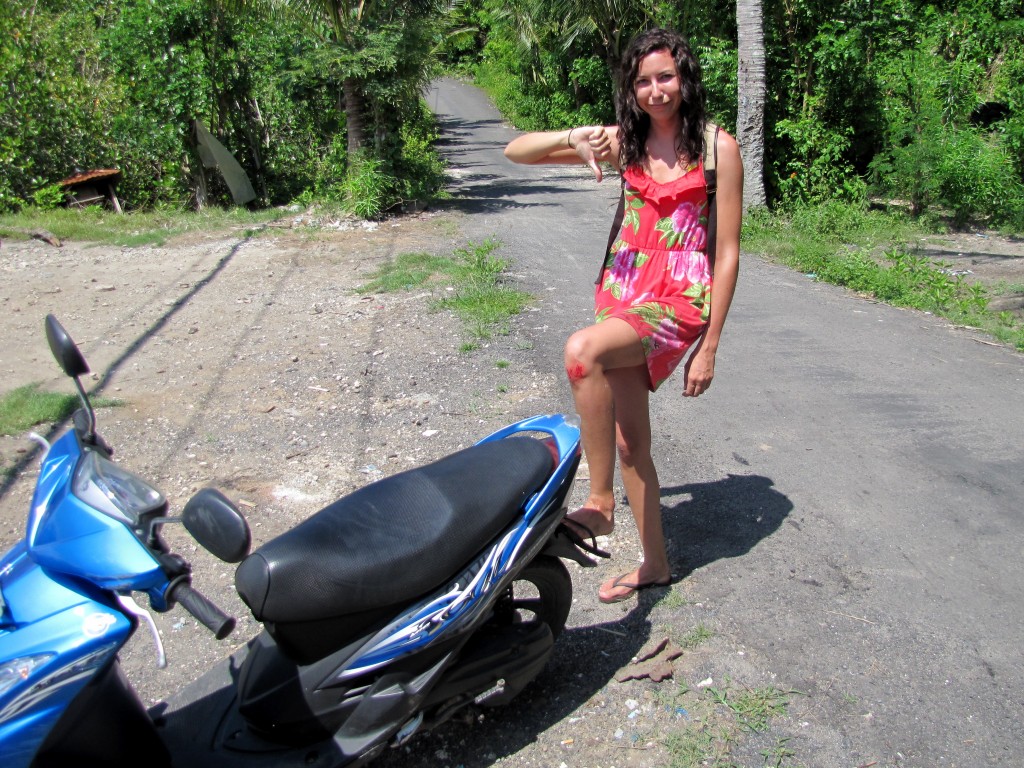 I sensed such a strong confirmation that I was still called to be in Kauai, that he wasn’t finished doing in me and through me what he wanted and he simply reminded me that pioneering takes time and don’t i want to be around to watch as he continues to be faithful to establish his Ywam base there? 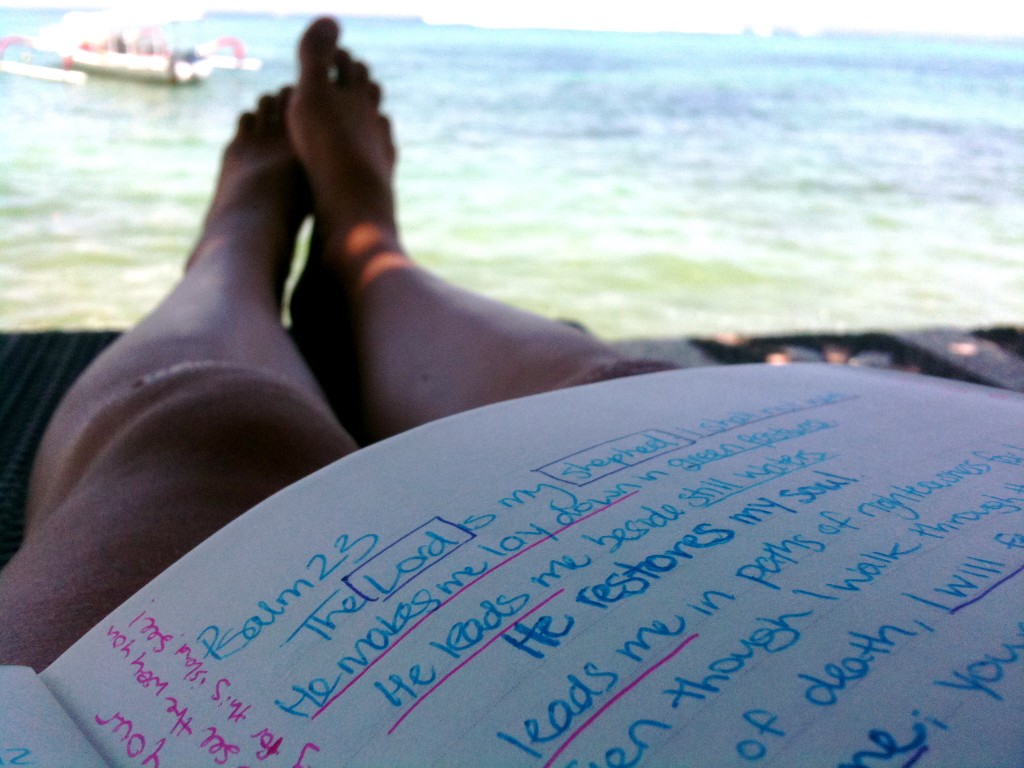 There is this peace and calm that has come to my heart, not only because now I know where he wants me to be, but simply because I trust who He is. That He is a God of details, with amazing plans for His children, that He loves me and is for me, and no matter where I am or what I do, it is simply who He is that matters.

“So faithful,
so constant,
so loving and so true,
so powerful in all you do.
You hear me, you see me, you love for me to sing to you.
I know that you are for me.”    – For Me, Kari Jobe
Posted in Uncategorized | 2 Comments