walking around lately ive been noticing this pattern in lots of things. 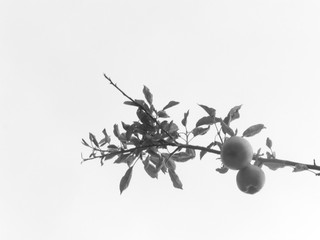 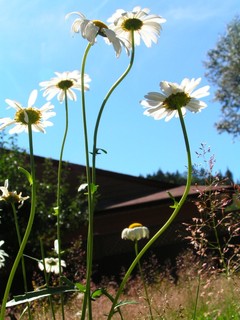 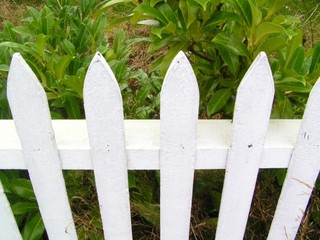 “evolution assumes a gradual upward prgression, that things supposedly have moved from chaos and simplicity to greater and greater complexity and organization, all by chance.in every single case the universe prove opposite.”

lets look at physics. entropy is the tool of measure of the randomness and disorder of energy in matter. according to the second law of thermodynamics, during any process the change in entropy of a system and its surroundings is either zero or positive. in other words the entropy of the universe as a whole tends toward a maximum. this means that although energy cannot vanish because of the law of conservation of energy ,it tends to be degraded from useful forms to useless ones. 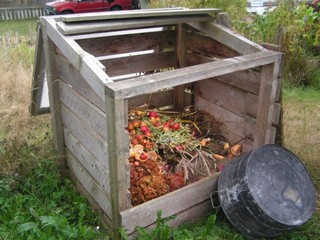 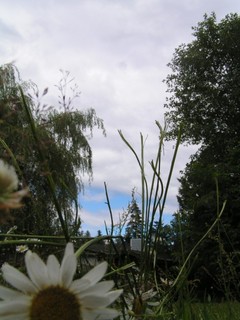 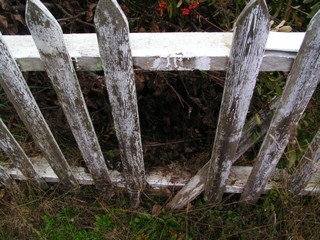 i dont know how to explain it any better. ayways this isnt a creation over evolution debate.

its just got me thinking about the world , and its chaos in more ways then just the energy’s rotting, rusting tendencies.  ie. the media ( from ‘leave it to beaver’ to ‘saw’ in little over forty years). or the degradation and gradual collapse and “meshings” of cultures worldwide.

then theres me, and my responsibility.

my resposibilty to bring more order and organization to the lives of those around me. to help remove the chaos in the lives of those i love. and even for those i meet with a short exchange of pleasantries and coffee at work -to bring them a tiny glimpse of the peace that comes from knowing their creator.

its our choice to bring chaos into this world. or to bring peace and order. Gods original intention was never for us to hear hurtful words, know the pain of cancer, or feel the sting of death. but satan sucks , he’s real and hes taken over. its up to us to put up a fight , to not stand for this screwed up version of life hes impalled us with, but to take claim of the promise of life jesus offers us here and now. a life that screams of the goodness , loveliness and peace we were made for.